Joelle Ré Arp-Dunham is a PhD. candidate in the University of Georgia in Theatre & Performance Studies program.  As a director, actor, media designer and educator in both theatre and film, she is interested in how the cognitive sciences may lead to new pedagogical strategies in directing and acting and the effect they may have on the respective theoretic discourses. Other interests include the intersections between theatre, film and performance media, non-western theatre techniques and theory, and audience response theory. Arp-Dunham received her M.F.A. in Dramatic Media with a Directing Emphasis from the University of Georgia, and her B.F.A. in Acting from The Ohio State University, and serves as an Adjunct Professor at the Radford University.

Dissertation/Thesis Title:
Embodied Cognition, Acting and Stanislavsky:
A Neuroscientific Lens on Stanislavsky’s Concepts
of Emotions, Physical Action, Imagination and the Will

Area of Specialization: Acting theories, both as an area of study and as practical tools.

Areas of Interest: Directing theory, non-western theatre techniques and theory, the intersections between theatre, film and performance media, Holocaust theatre, refugee theatre, audience response theory, diversity and inclusion, and the use of theatre techniques as therapy for people with dementia and other cognitive difficulties.

Technical Theatre Intern. Worked as an electrician and scene painter. 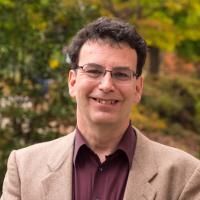 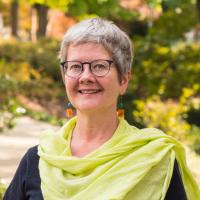